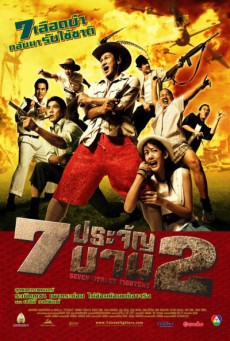 The seven ex-soldiers are back! They're hired to complete a new extreme mission for the sake of one thing only: their country. During World War II, Japanese troops have occupied and spreads their power throughout East Asia. The seven soldiers are marked as wanted men by the Japanese troops. It's time for the seven to reunite and fight again for Thailand and for their lives. 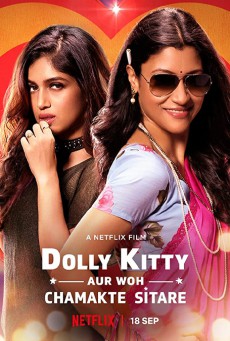 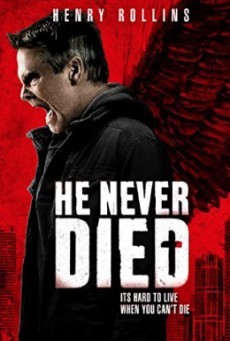